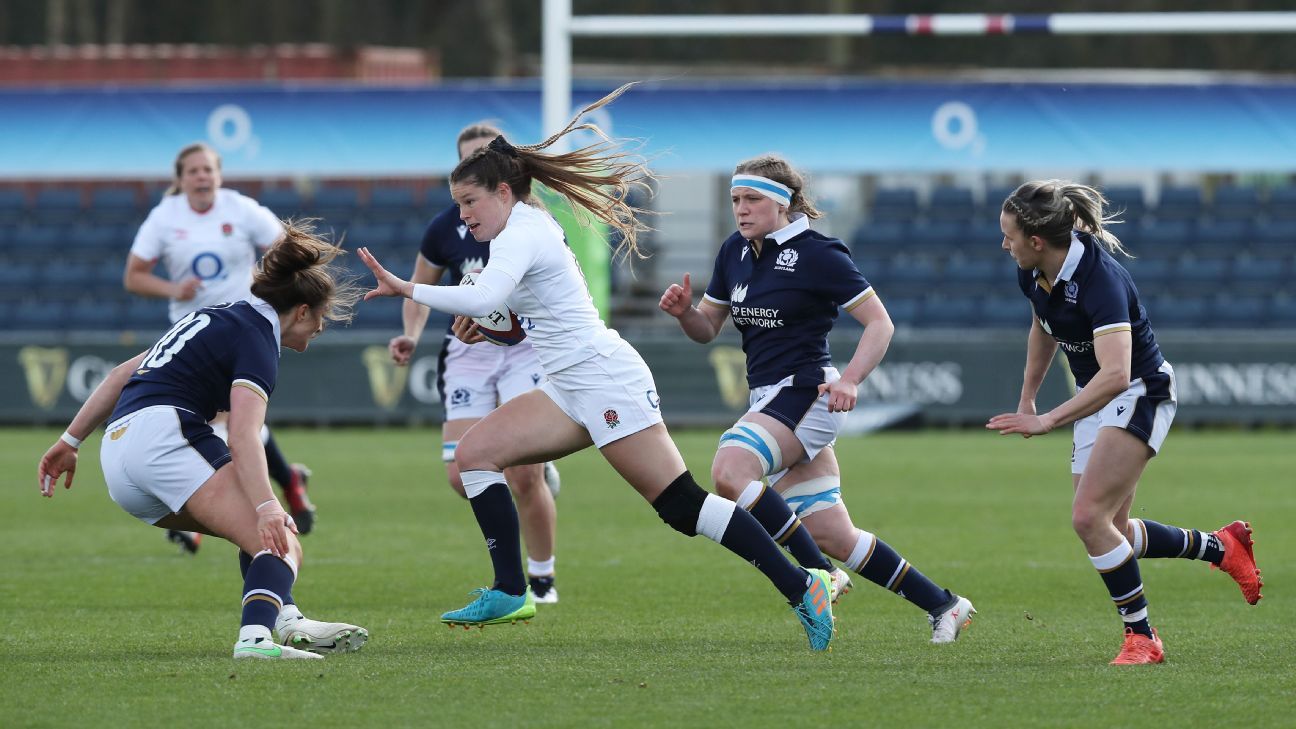 The decision to launch a female British & Irish Lions touring team will be made before the end of the year, Lions’ chief executive Ben Calveley has said.

A feasibility study is underway to address the financial and logistical hurdles that exist within the women’s game and to look into the viability of an overseas tour.

However, Cavelely is optimistic that it will only be a matter of time before a female side is introduced.

“We have always said it’s a case of when, not if, when it comes to the women’s Lions,” Caveley said. “We think women’s sport generally is riding something of a crest of a wave. We would hope to be a part of that.”

“We are launching a feasibility study looking into how you can make a women’s team viable, where it fits into the overall cycle, who might you play against, when might you play and so on and so forth.

“We have launched that feasibility study, we will carry that over the second half of this year and then we will bring forward some recommendations. It is certainly something we are looking at very, very seriously.”

From the home nations, only England have a full-time international set up and around the world only a few countries are able to support professional women’s rugby, restricting the potential opposition a female Lions team could face.

New Zealand, France and North America are likely to be options for a women’s tour. However, Australia and South Africa — tour destinations for the men’s side — could lack the depth of opposition for warm-up games.

There is also the issue of dates, with the tour needing to avoid a clash with the men’s and women’s World Cups.

Although the next men’s tour is scheduled for 2025, Calveley has said the study will provide an optimum solution for the women’s game.

“We wouldn’t assume if there was to be a women’s tour that it would have to happen at the same time as the men or at the same location as the men,” Calveley said. “It could be a completely different model.

“We’ll get a group of experts to talk this through and see if we can come up with a solution that works best for the women’s game and we’ll make no assumptions before we do the study.”

Marner nets 2, sets Maple Leafs record in OT loss
Johnson-Moraes to headline ONE debut in US
Off the bench, Ronaldo can help Portugal in a way he refused to at Manchester United
Mavs blow out old friend Brunson, Knicks at MSG
Follow live: Japan, Croatia playing extra time in round-of-16 tie