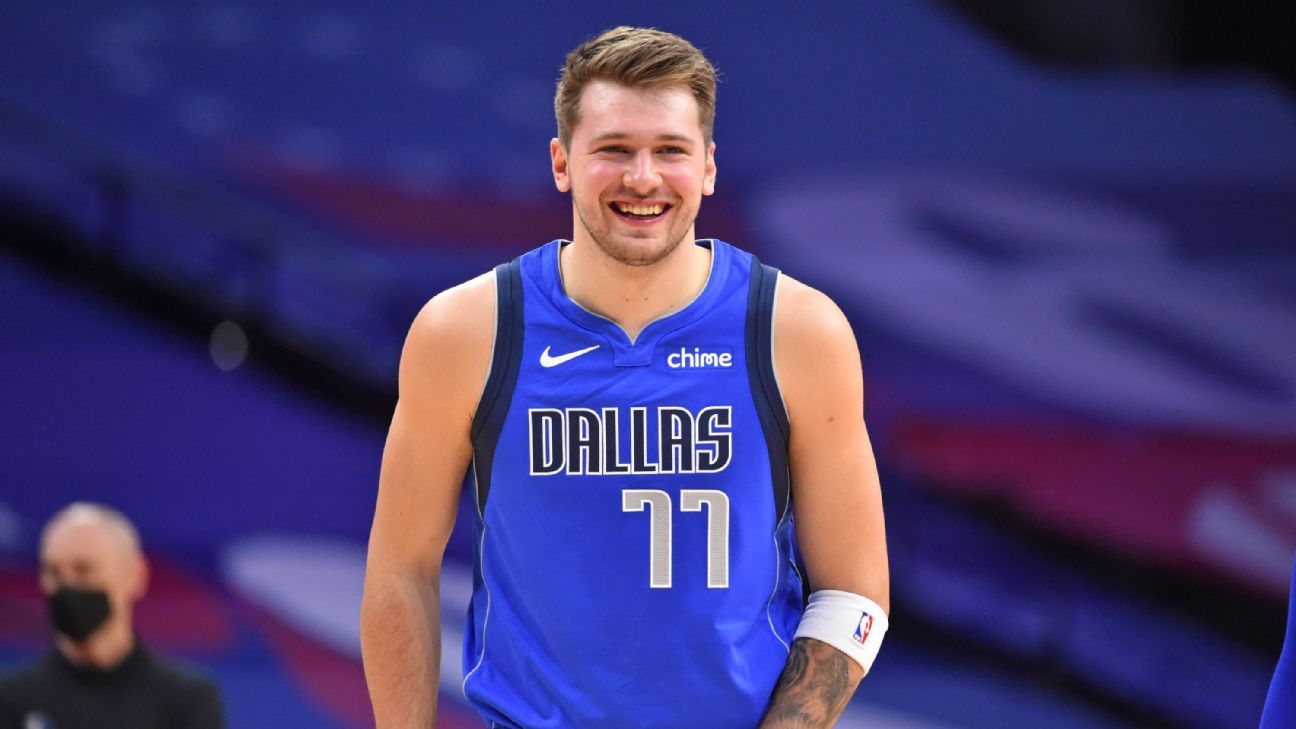 Doncic, one of the most accomplished players in NBA history at 22 years old and rapidly evolving into the future face of the league, becomes the first player eligible for the designated rookie max extension upon signing because he’s already twice been voted first-team All-NBA.

Doncic will sign the contract on Tuesday in Slovenia and hold a news conference there, Duffy told ESPN.

“Today is a dream come true,” Doncic told ESPN in a statement. “The game of basketball has given me so much and has taken me to so many amazing places. I am humbled and excited to remain in Dallas as part of the Mavericks and appreciate the support of my fans.

“Along with this new contract, I am also happy to announce that I am increasing my efforts and focusing on expanding The Luka Dončić Foundation. My foundation is an international non-profit that will give back to places that mean so much to me like my home country of Slovenia, as well as the communities in North Texas.

I’ve happy to share in partnership with 2K Foundations we are unveiling two basketball courts here in Slovenia soon. We are refurbishing my childhood courts where I learned and practiced the game. The opportunity for kids to play on the same courts and pursue the same dreams I had is something I’m excited about.”

Doncic became the youngest MVP in EuroLeague history in 2017-18, when he led Real Madrid to a title before being selected with the third overall pick in the NBA draft, immediately getting traded from the Atlanta Hawks to the Mavericks for Trae Young and a future first-round pick.

Doncic won Rookie of the Year in 2018-19 and has been a first-team All-NBA selection the last two seasons. Only four players in NBA history have made All-NBA first team multiple times before their 23rd birthday, according to the Elias Sports Bureau. Doncic and Kevin Durant are the only players to accomplish the feat since the ABA-NBA merger.

Doncic, who led the Slovenian national team to its first Olympic berth and a fourth-place finish in Tokyo, has NBA career averages of 25.7 points, 8.4 rebounds and 7.7 assists per game. His playoff production has been even more impressive, as he’s averaged 33.5 points, 8.8 rebounds and 9.5 assists in 13 postseason games.

Despite Doncic’s individual brilliance, the Mavericks are still trying to advance past the first-round of the Western Conference playoffs. Although Dallas has lost to the LA Clippers in each of the last two playoffs, Doncic dominated with five 40-point playoff performances, highlighted by a 43-point, 17-rebound, 13-assist outing that ended with the winning buzzer-beater in the Mavs’ Game 4 win in 2020 and a 46-point, 14-assist effort in last season’s Game 7 loss.