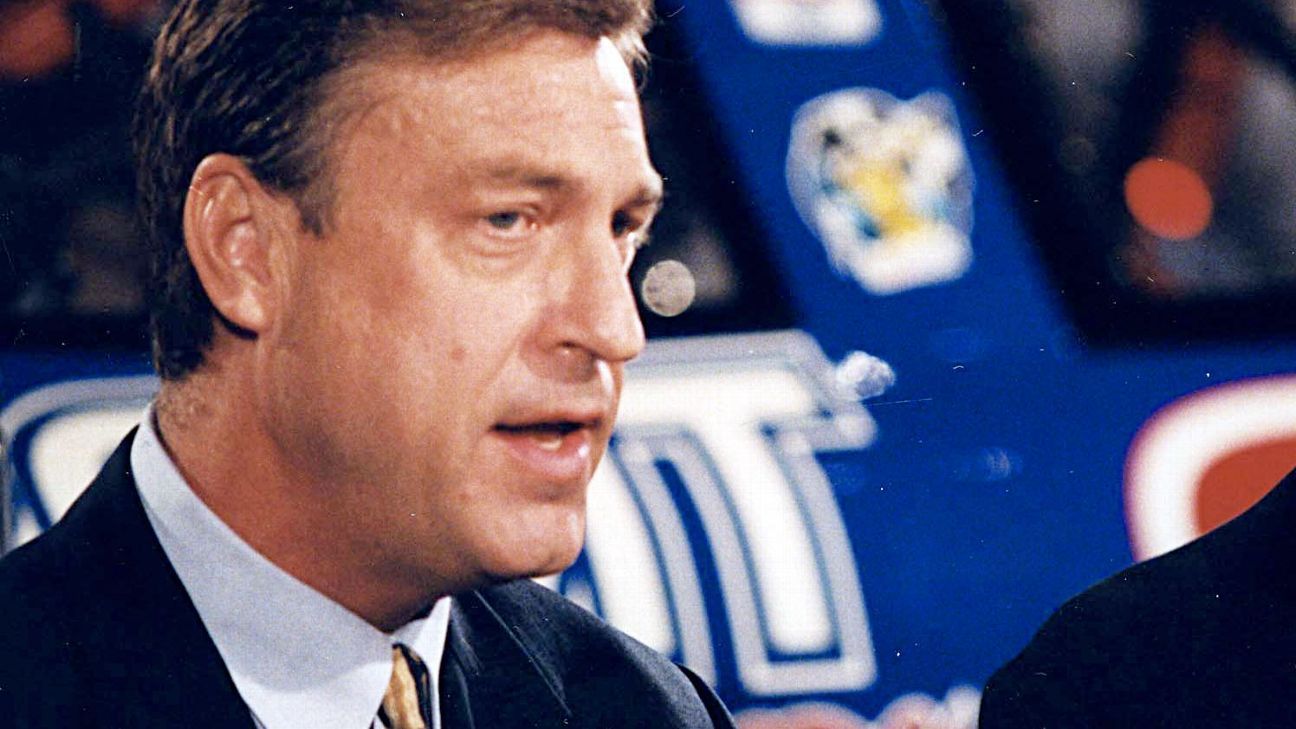 Jenkins revealed in February that he had been diagnosed with brain cancer and planned to scale back his work at the speedway as he underwent radiation and chemotherapy treatment.

Jenkins, who survived colon cancer in the 1980s, retired from broadcasting at the end of the 2012 IndyCar season to care for his wife, Pam, who had been diagnosed with brain cancer. He returned to the television booth briefly in 2013 after she died, and had most recently worked as one of the speedway’s primary public address announcers.

Jenkins joined the IMS Radio Network in 1979 and quickly became popular with his booming, baritone voice and easygoing style.

He also called IndyCar, NASCAR and Formula One races for other networks including ABC, ESPN, NBC Sports Network and its predecessor Versus. He was a central figure in ESPN’s racing coverage, anchoring “NASCAR on ESPN” from 1979 to 2000.

But he might have been best known around Indianapolis as the radio voice of the 500 from 1990-98, a tenure that included his call of Al Unser Jr.’s first 500 victory in 1992 when he barely beat Scott Goodyear.

Jenkins grew up in rural Indiana and attended his first Indianapolis 500 in 1960. Since then, he said he missed only two races — 1961, when he couldn’t get anyone to take him, and 1965, when he was on a senior trip.