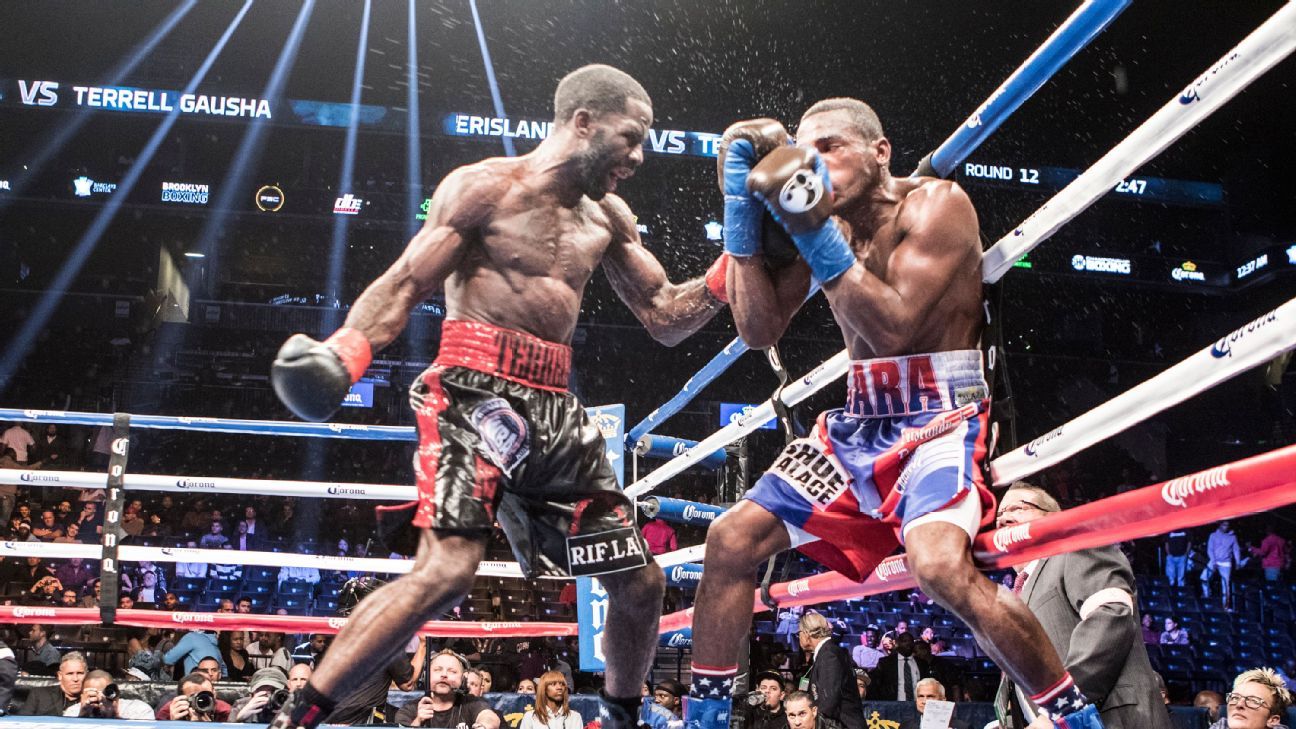 Mendoza, who was in Mexico City to present the junior flyweight division belt to “regular” champion Esteban Bermudez, said the WBA will keep awarding two titles out of the three currently sanctioned — interim, regular and super champion — after realizing the financial constraints imposed by the current structure.

He said the WBA will also prioritize its gold belts, which will basically serve as the final steppingstone in pursuit of a world title. Mendoza said an evaluation of each weight class will help define which titles will remain in place.

“We will reduce titles permanently,” Mendoza told ESPN. “That flexibility we’ve had with championships, we will phase it out progressively. I will focus on the fact that maybe there won’t be multiple champions [in a single division] anymore. That’s something that fans have requested. … I feel that we provide more opportunities with multiple titles. However, I understand that fans are very important.

“I know that I have said it before in multiple occasions, and I haven’t been able to keep my promise. I’ll do it now, though. I’m saying this with my feet on the ground and after assessing financials, after assessing the situation and all the controversies. Besides, this measure will also make things easier for the association, from a legal conflict standpoint. I’m not saying that I will keep a single champion, though, but that’s the way I’ll operate with most divisions.”

Mendoza said the new policy will start in the fall.

“It’s a difficult plan,” he said. “I hope that we can start with it this October. I don’t know how long it’s going to take. I don’t know which category will phase out interim champions and in which we’ll remove the regular one or where the super champion will remain.”