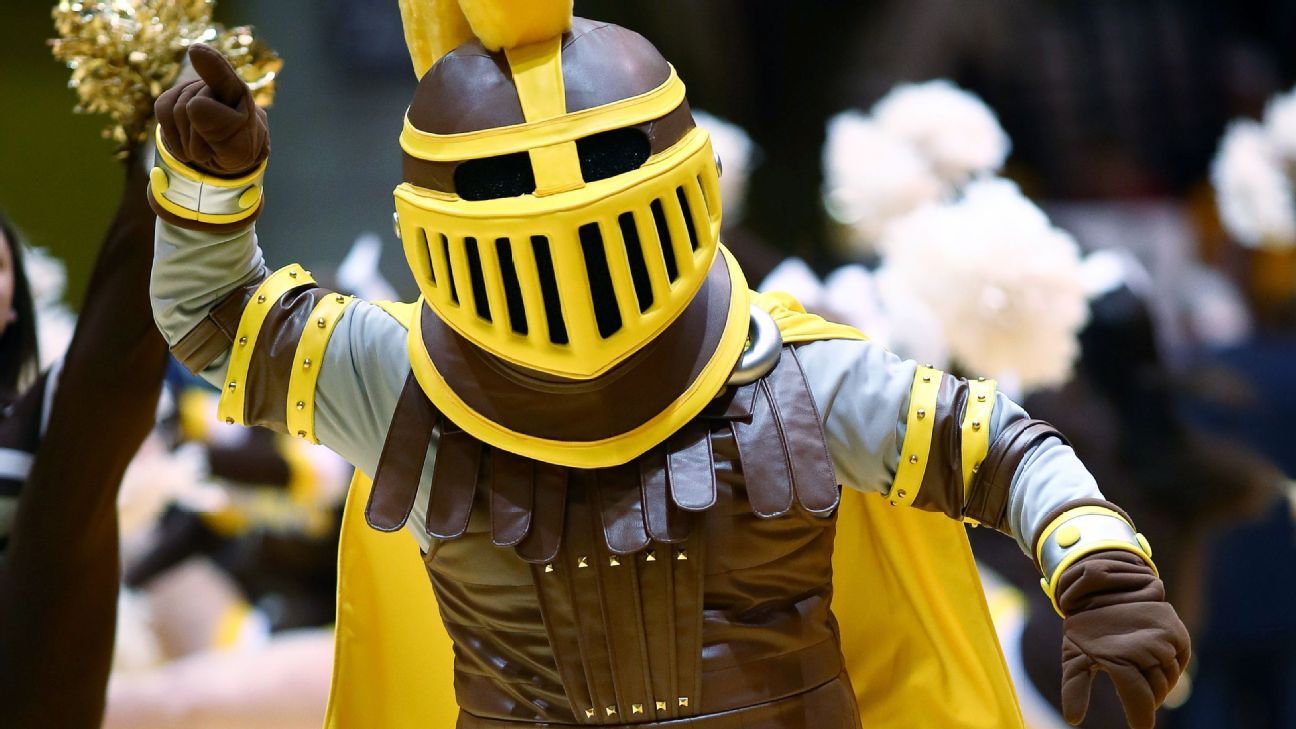 VALPARAISO, Ind. — Valparaiso University announced Tuesday that it has adopted the Beacons as its new team name, replacing the Crusaders, a term school officials dropped this year after saying it had been embraced by hate groups.

The university’s President José D. Padilla said the private Lutheran school’s new nickname “directly connects to the University’s motto, ‘In Thy Light We See Light,’ and represents the Valparaiso University community in many ways.”

School officials announced in February that they had retired the Crusaders name following input from students, faculty and alumni.

That decision came after a decades-long debate that has recently intensified because groups such as the Ku Klux Klan began using the words and symbols of the Crusades, which were a series of bloody religious wars starting in the 11th century between Christians and Muslims.

For years, Valpo’s sports mascot had been a helmeted figure in faux armor. But the school’s faculty and student senates each passed resolutions calling for a change and the university’s alumni board of directors supported reassessing the team name’s appropriateness.

Beacons was chosen after a months-long process that included nearly 1,000 suggestions and input from students, student-athletes, faculty, staff and alumni at the 3,100-student university, located in Valparaiso, about 15 miles (24 kilometers) southeast of Gary.

The new nickname, new mascot and related imagery will be phased in during the 2021-2022 academic year, and Valparaiso’s intercollegiate athletic teams will immediately be known as the Beacons, the school said.