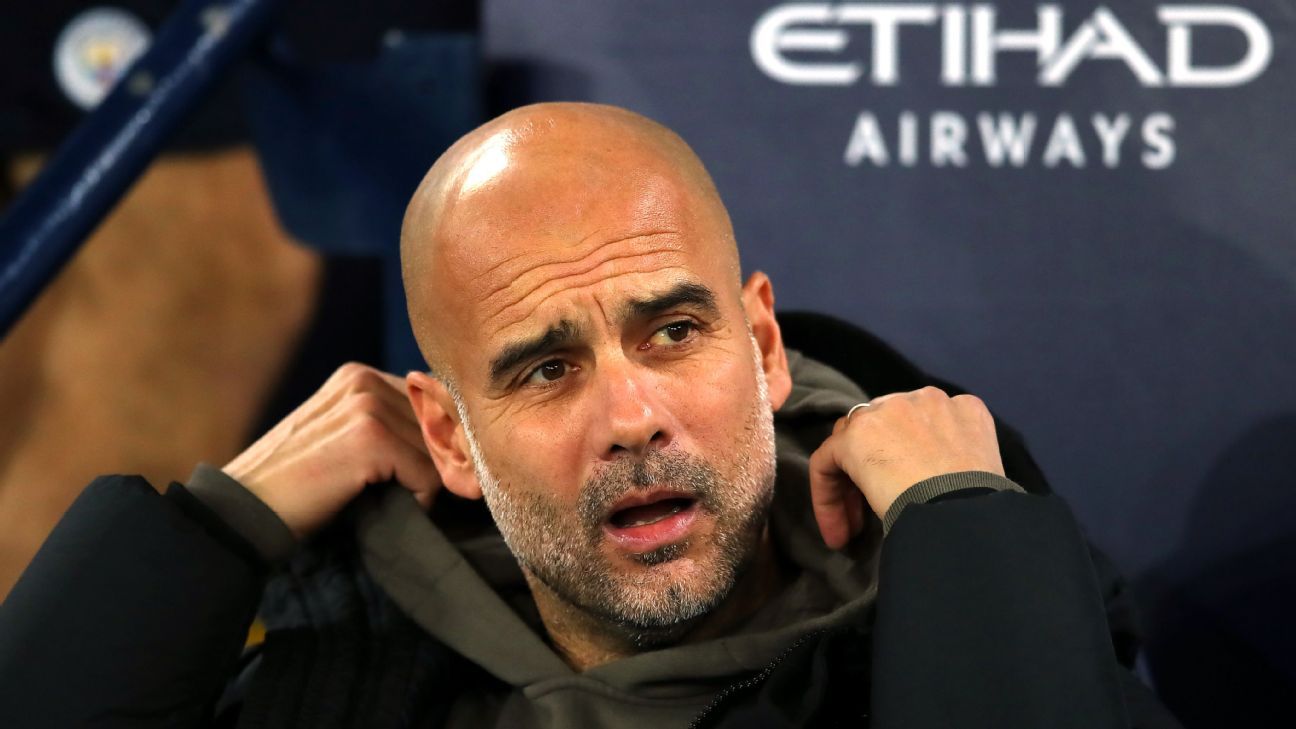 There is one last round of Premier League fixtures before the tournament starts but Guardiola has rejected the idea that he could give a helping hand to the countries heading to Qatar by rotating his squad when he picks his team to play Brentford at the Etihad Stadium on Saturday.

“Absolutely we aren’t going to rest players for the national teams,” Guardiola told a news conference on Friday.

Guardiola suggested earlier in the week that if he was still a player he would find it hard to focus on domestic games with the World Cup coming so soon afterwards.

He has a number of players in his squad heading to the tournament after the fixture with Brentford but ahead of the game, the City boss praised his players’ professionalism.

“It’s the last game, most of the players right after the game leave for the national team. They are packing and it’s a dangerous thing. They have to stay and we spoke a few times. A few days, stay, don’t leave. After [Brentford] they have time to go with the national team.”

Guardiola is not planning to attend World Cup games in Qatar and will instead travel back to Barcelona during the break before reporting back to Manchester on Dec. 5.

He is out of contract at the end of the season but has told fans the situation is “under control” while reiterating how happy he is at the Etihad.

“It is difficult to find what I have here as a manager,” he said.

“To be a manager for a long time you need to be so supported. The results help a lot, that is undeniable. In this world they sack you, they fire you, we know that.

“But part of that is at big clubs the part of the success of the manager is the chairman, sporting director, especially, and all the people here. It goes to the media, fans and the players, there is stability. This is why I think only in a few clubs this can happen.”

Lawrence hangs on to win South African Open
McGriff elected to HOF; Bonds, Clemens left out
Ronaldo’s latest row with his coach is nothing new; he has a long history of them
Suns welcome back Paul for clash against Celtics
Jacob deGrom to the Rangers!? Texas goes bold, but can this signing actually work?